Punjab Chief Minister Sardar Usman Ahmad Khan Buzdar participated in the Cholistan desert jeep rally as he skilfully drove jeep on the rough track. He said the Cholistan Desert Rally had become a mega event of Pakistan over the years.

“In future, international drivers will also be invited in this rally”, he said, adding that the event was not only promoting tourism but also helping to restore the soft image of Pakistan. He congratulated the administration and concerned authorities for organising the rally successfully. 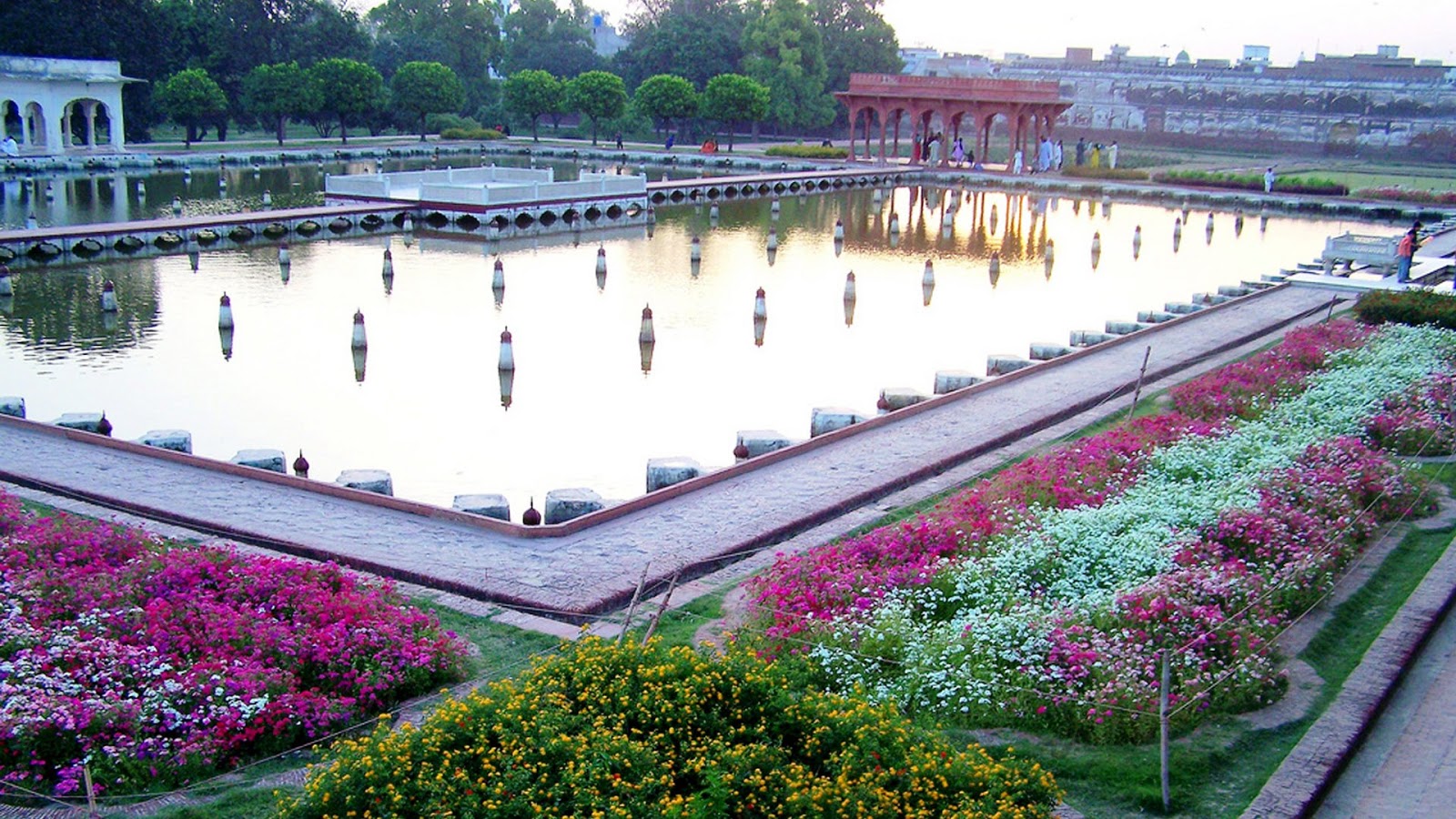 Lahore’s Shalamar Gardens were built by  the Mughal royal family primarily as a venue  for them to entertain guests, though a large  portion was open to the general public. The  gardens’ design was influenced by the older  Shalimar Gardens in Kashmir that were built  by Shah Jahan’s father, Emperor Jahangir. In March Tourism Department will arrange  Flowers Exhibition at this World Heritage  Site.